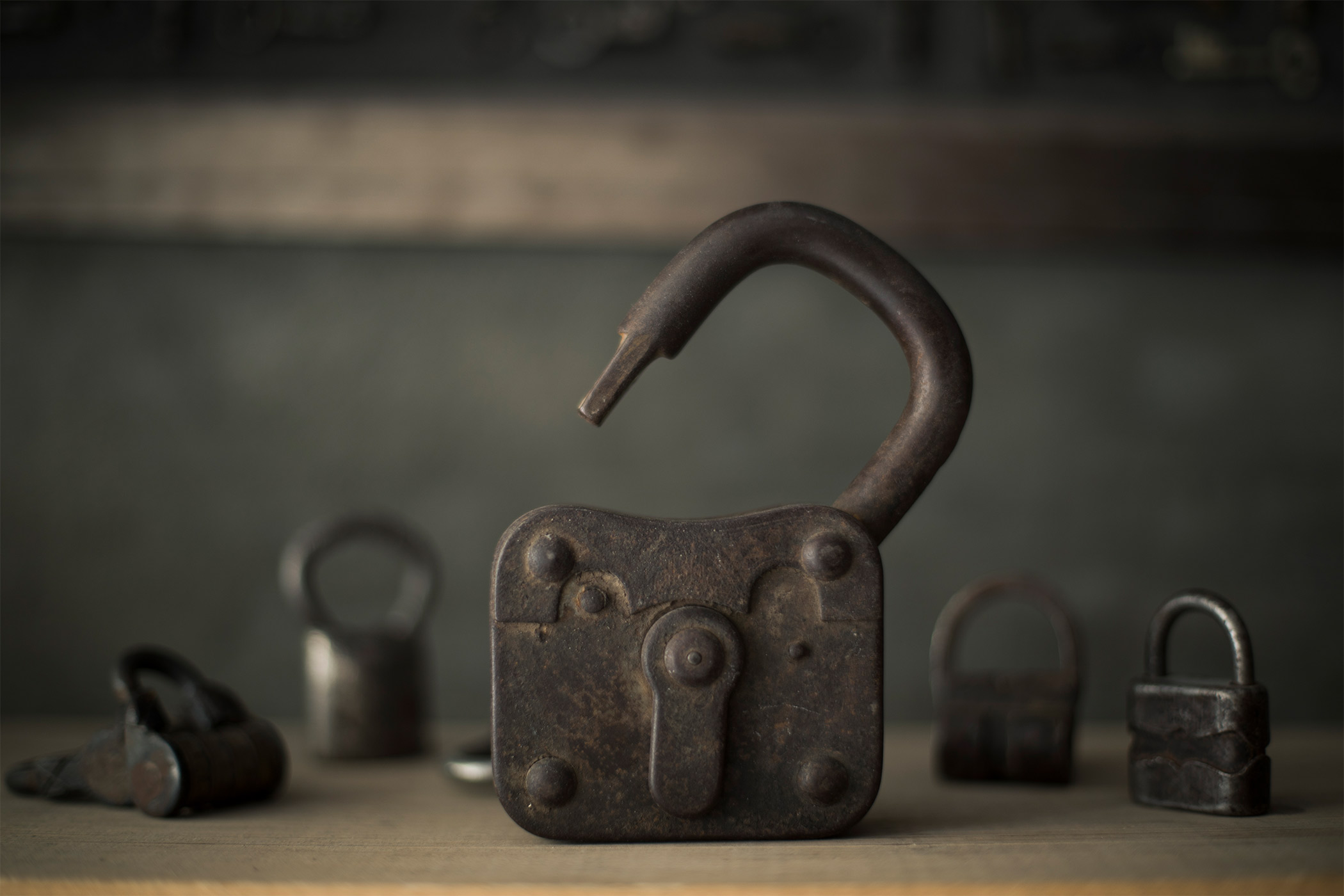 The arts of steel making and leather craft are of the oldest of industries in Iran. Of the most prominent aspects of Iranian art of steelmaking has been crafting of locks. Iranians have for long been familiar with this art and have played a notable role in development and evolution of this field.

Iranian locks are full of animated figures and abstracts. They rival Iranian carpet weaving, glassware and ceramic art in advancement and craftsmanship, and may equal the most sublime forms of sculpture. Although these locks were not meant to serve as sculptures, in terms of quality and creativity, they have nothing short of sculpture.

Apart from industry, locks have a high status in Iranian art and culture. All people have used locks, regardless of the class they belonged to. Locks also served as tools to fight ill fate and realize dreams – each lock signifying a specific belief. Therefore, each lock carries a proportion of people’s taste and inclinations in different eras.

Dokmeh design group has been using locks in designing bags, firstly, to implement their unique form and embellishment. And secondly, because the deep relationship between these forms and patterns and people’s beliefs and spiritual needs have provided these handcrafts with unrivalled charm. These Dokmeh creations, which are inspired by old Iranian locks, are a bridge between the present and the past. These creations reincarnate forgotten ethnic forms, in the framework of Iran’s 2500-year-old tradition of leather making, in a modern manner. 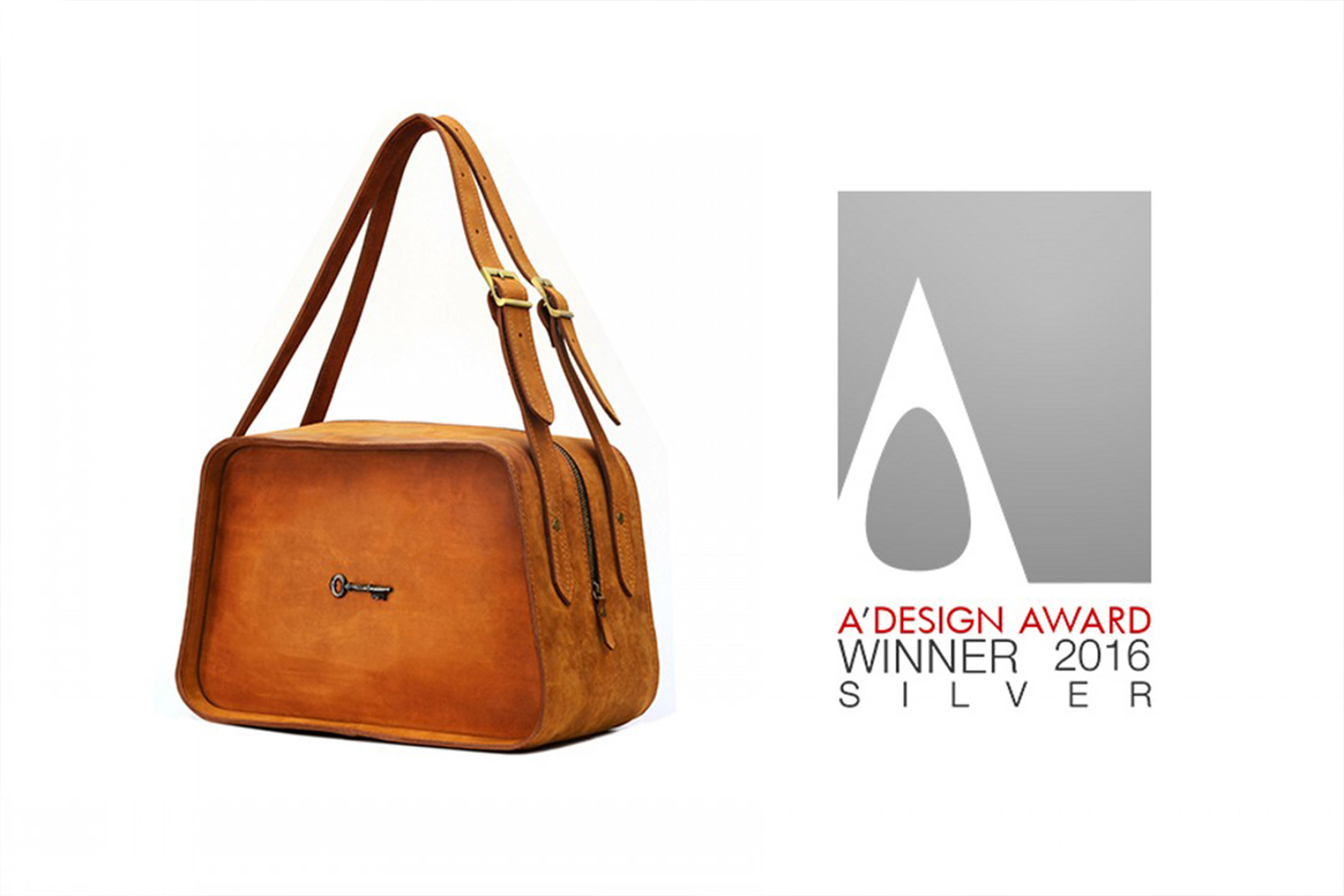 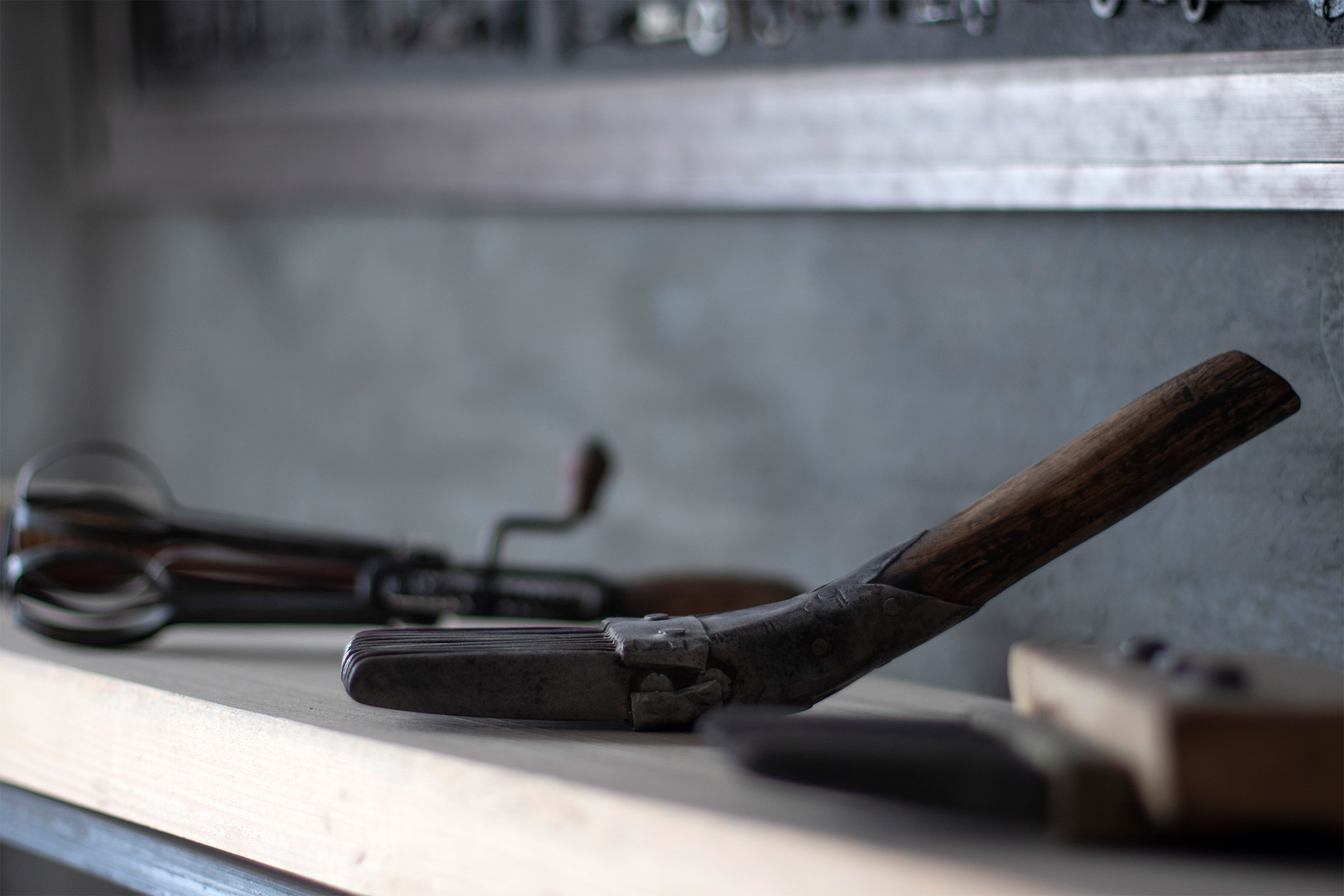